On Saturday, I decided to go for a cycle along the Foyle Valley Greenway from Carrigans to Derry…

As the sight of blue sky and sunshine has been such a rare occurrence over the last few weeks, I decided to make the most of it and continue into the city, over the Peace Bridge and cycle along the Waterside Greenway. I have never cycled on the Waterside Greenway but it is fantastic for the city and apparently there are plans to extend it to Strathfoyle.

At the end of the cycle I came to the base pillars of the Foyle Bridge and there found some fantastic examples of graffiti or I think the more appropriate term to use for these pieces of work is urban art. Being a graphic designer, I’ve always loved looking at this type of graffiti but it has only ever been through magazines, photos or online and I’ve never really had the opportunity to see them up close. There are obviously some really talented graffiti artists in the city and I look forward to doing some more exploring to see what other examples I can find. 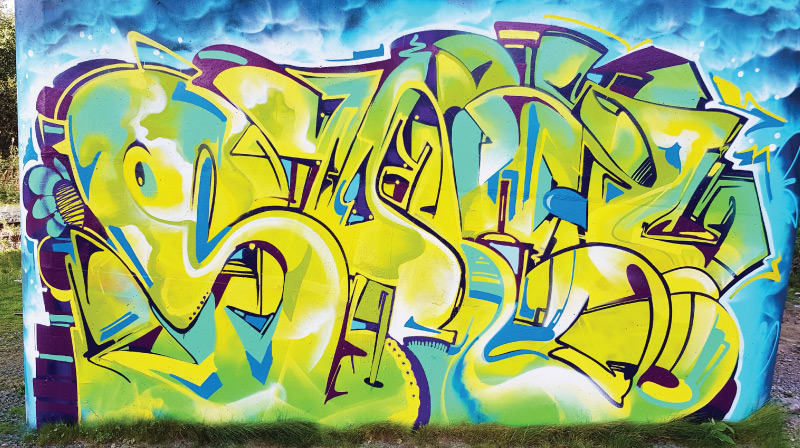 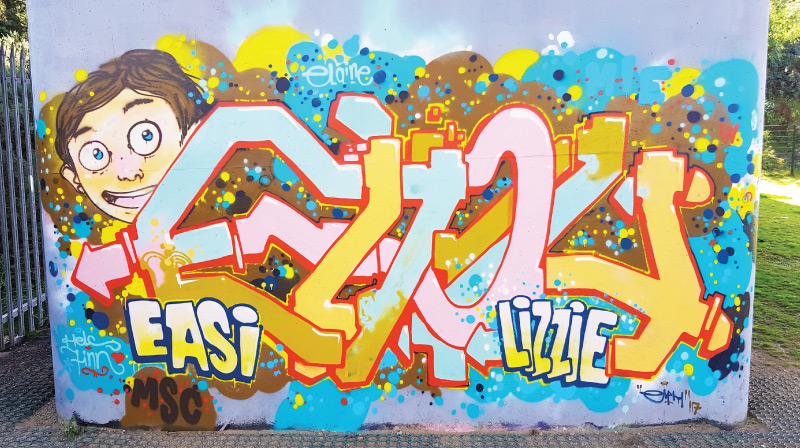 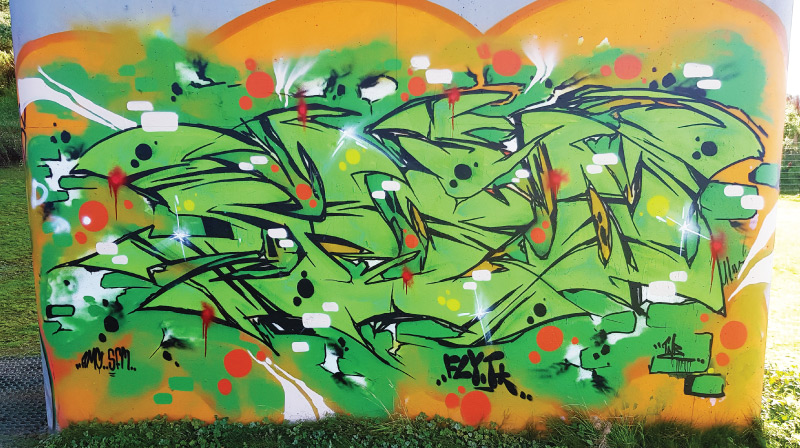 If you would like any other information about
services provided or you think we could work together,
please contact me below.